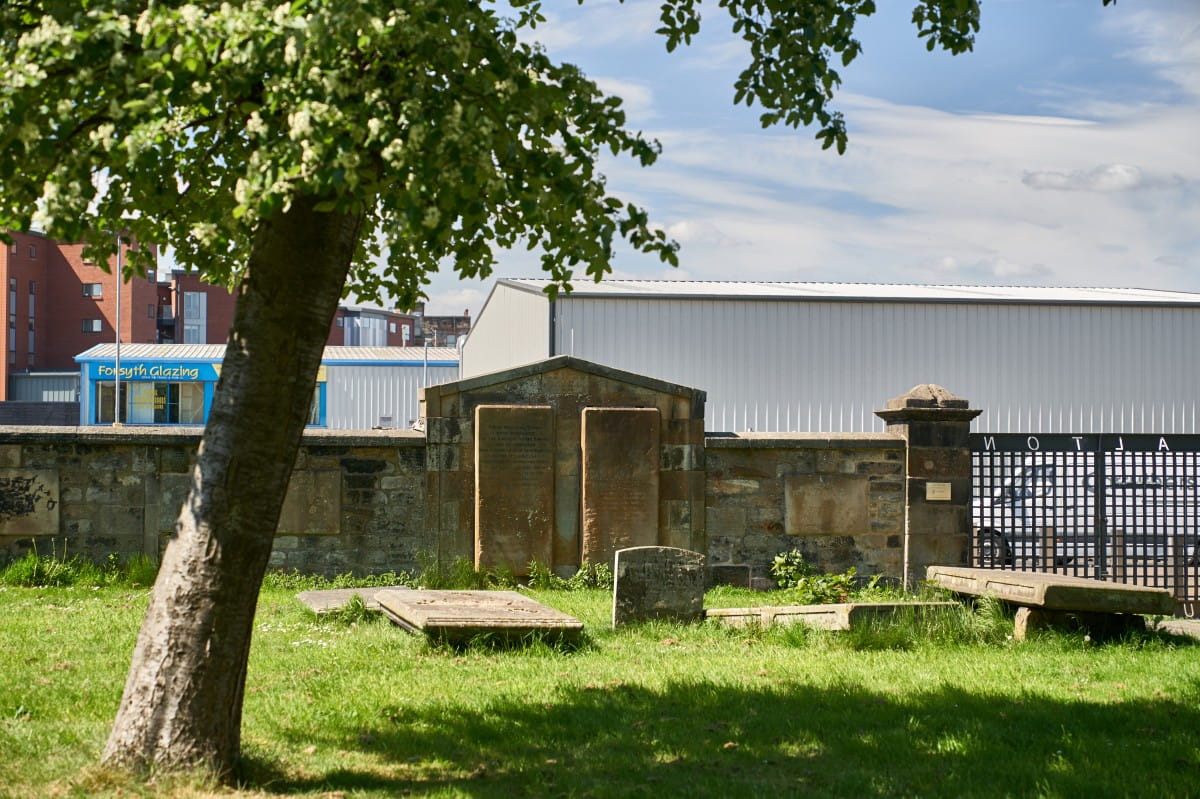 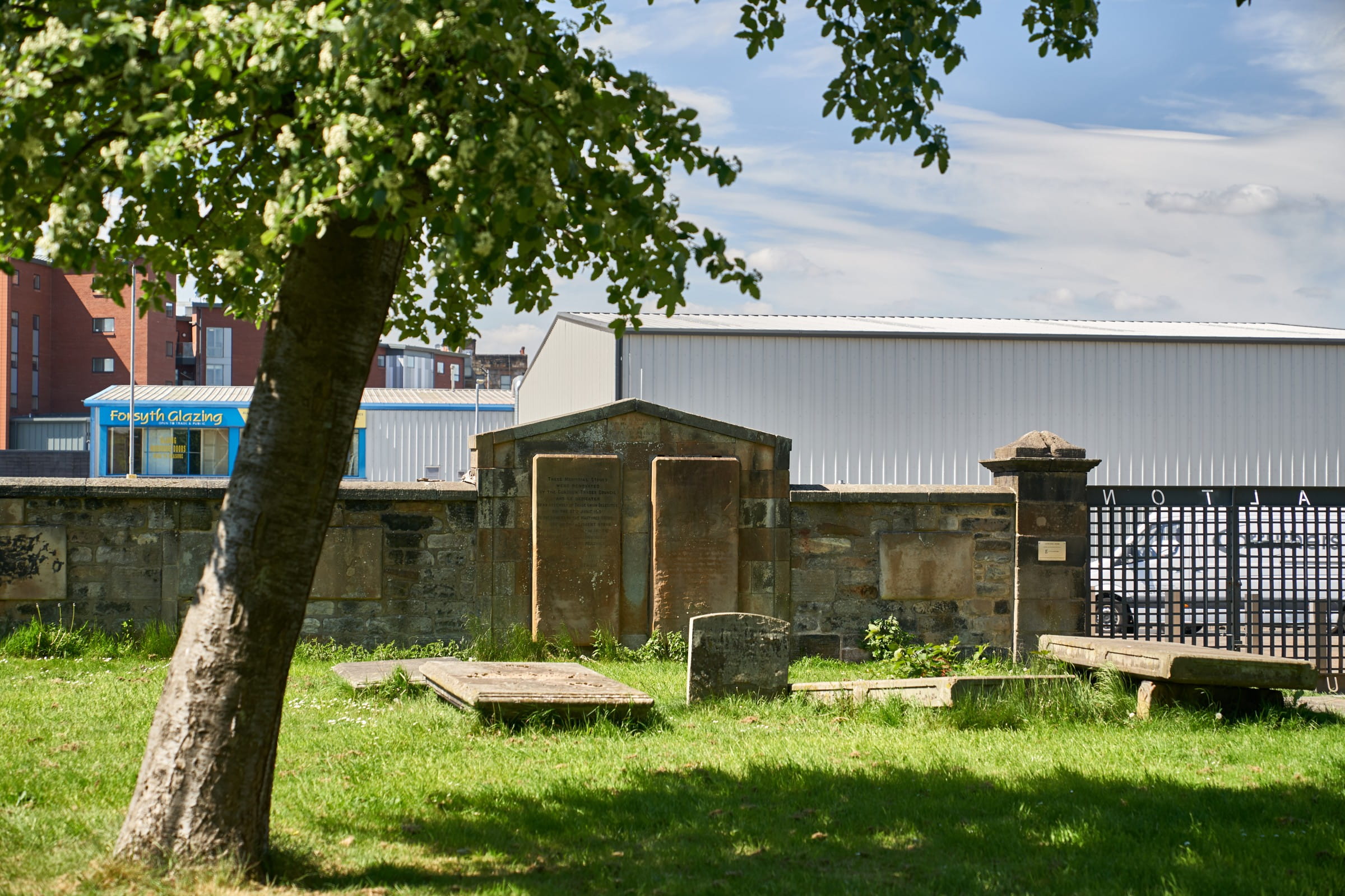 Just over 230 years ago, on June 30, 1787, the seeds were sown for the creation of Scotland’s first working-class martyrs and the nascent birth of the trade union movement.

Many of the small villages which developed to the east of Glasgow had large communities of hand-loom weavers in their midst. Traditionally, weaving had been a profitable trade to be engaged in; one which afforded its practitioners a better than average lifestyle.

On his excellent website www.glasgowhistory.co.uk Gordon Adams details the history of the weavers.

“In places such as Calton and Bridgeton, … weavers themselves were well regarded for the high standard of their education - many being self-taught - and their social awareness. They also tended towards more radical political views, which made them less popular with the authorities.

“Towards the end of the 18th century there were more than 20,000 in the West of Scotland, but the once prosperous weavers had witnessed a serious decline in their fortunes. Easier access to the trade had seen their numbers grow, with many new workers taking lower prices for their labour as competition for work increased.

At the peak of Calton's prosperity, wages had risen to nearly £100 a year and weavers had risen to high places in society. However, mechanisation and growth in the labour force had since then severely depressed wages.

Gordon Adams says: “Following two significant reductions in the price level within a period of seven months, a mass meeting of those weavers affected was held on Glasgow Green on 30th June, 1787.

“They felt that they could not live on the remuneration offered by the manufacturers and it was agreed that no work would be accepted at the new prices. The weavers' strike had begun.’

The dispute grew bitter, with strikers cutting the webs from the looms of weavers who continued to work at the old rate, and making bonfires in the street from the contents of warehouses.

On September 3 the city magistrates, with a force of officers, went to the Calton but were driven back by a mob. A detachment of the 39th Regiment marched to the area, and a pitched battle occurred at Parkhouse, in Duke Street.

The Riot Act was read, and a volley of musket fire killed three weavers - John Page, Alexander Miller and James Ainsley - and injured many others. A further three weavers later died of their wounds. Further disturbances were quickly suppressed by the troops.

Page, Miller and Ainsley were interred in the Calton Burial Ground - 6000 friends, family, and neighbours attended the event.

In 1788 James Granger was tried in Edinburgh as the ringleader of the strike. He was aged 38, married and had six children. He was found guilty of "forming illegal combinations" and was sentenced to be publicly whipped through the streets of the city at the hands of the Common Executioner, and then to banish himself from Scotland for seven years.

Bloodied but unbowed, Granger later returned to Glasgow and took part in another weavers' strike, in 1811-1812 . He lived to the age of 75.

Ultimately the strike contributed to a workers movement which achieved fundamental changes in the relationship between workforce and employers.

In the early 19th century, with wages still low, many of the weavers emigrated to Canada, settling in the town of Carleton Place, in Lanark County, and other communities in eastern Ontario, where they continued their trade.

They were granted some government help with their passage and free land in the Rideau Valley, a strategically important part of Upper Canada where the government was anxious to settle loyal Scots.

Nearly three thousand people were helped to emigrate in 1820 and 1821, founding the Lanark Settlements.

There are many Scottish place names such as Perth, Glengarry, Lanark and Renfrew along the Rideau and in the small lake area north of Kingston.

The Calton Weavers massacre of 1787 is commemorated in a panel by Scottish artist Ken Currie in the People's Palace, Glasgow, commissioned on the 200th anniversary of the event.