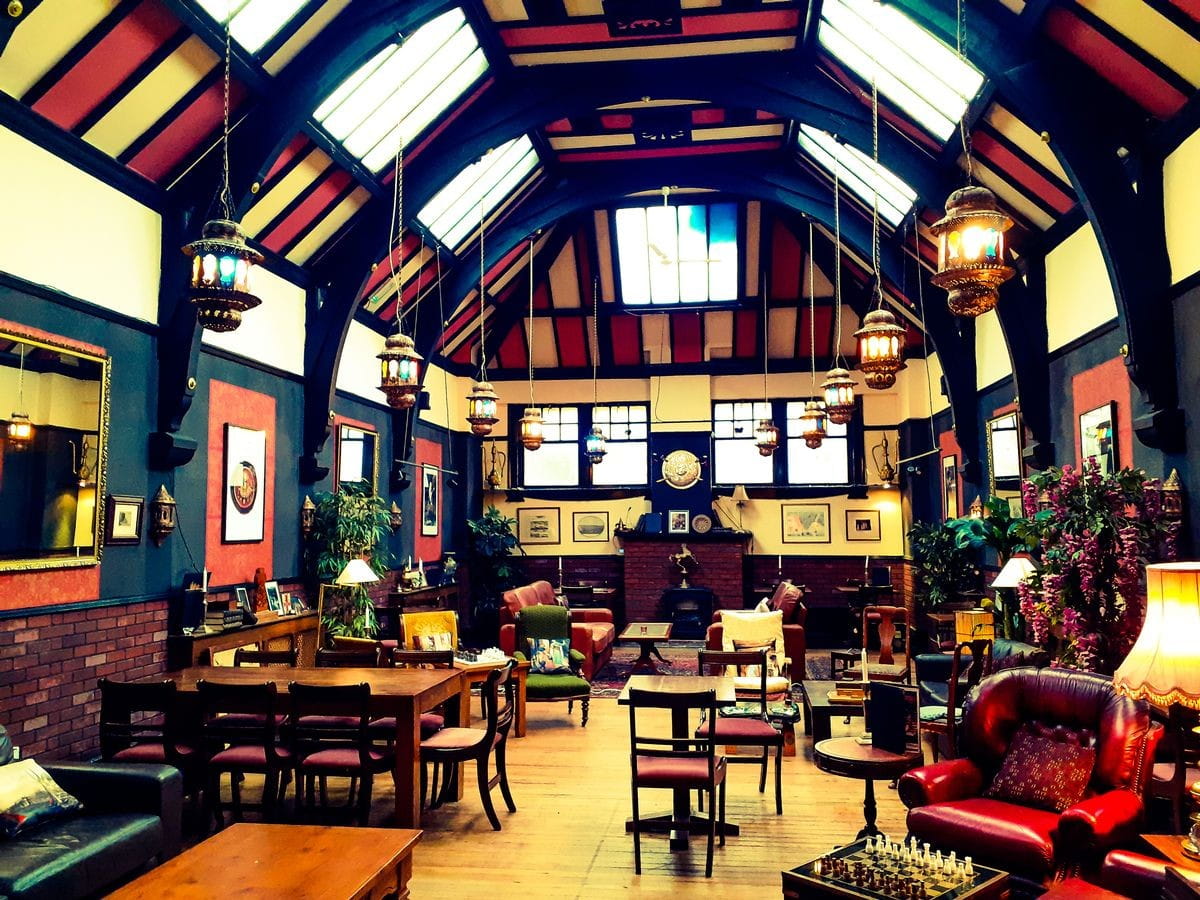 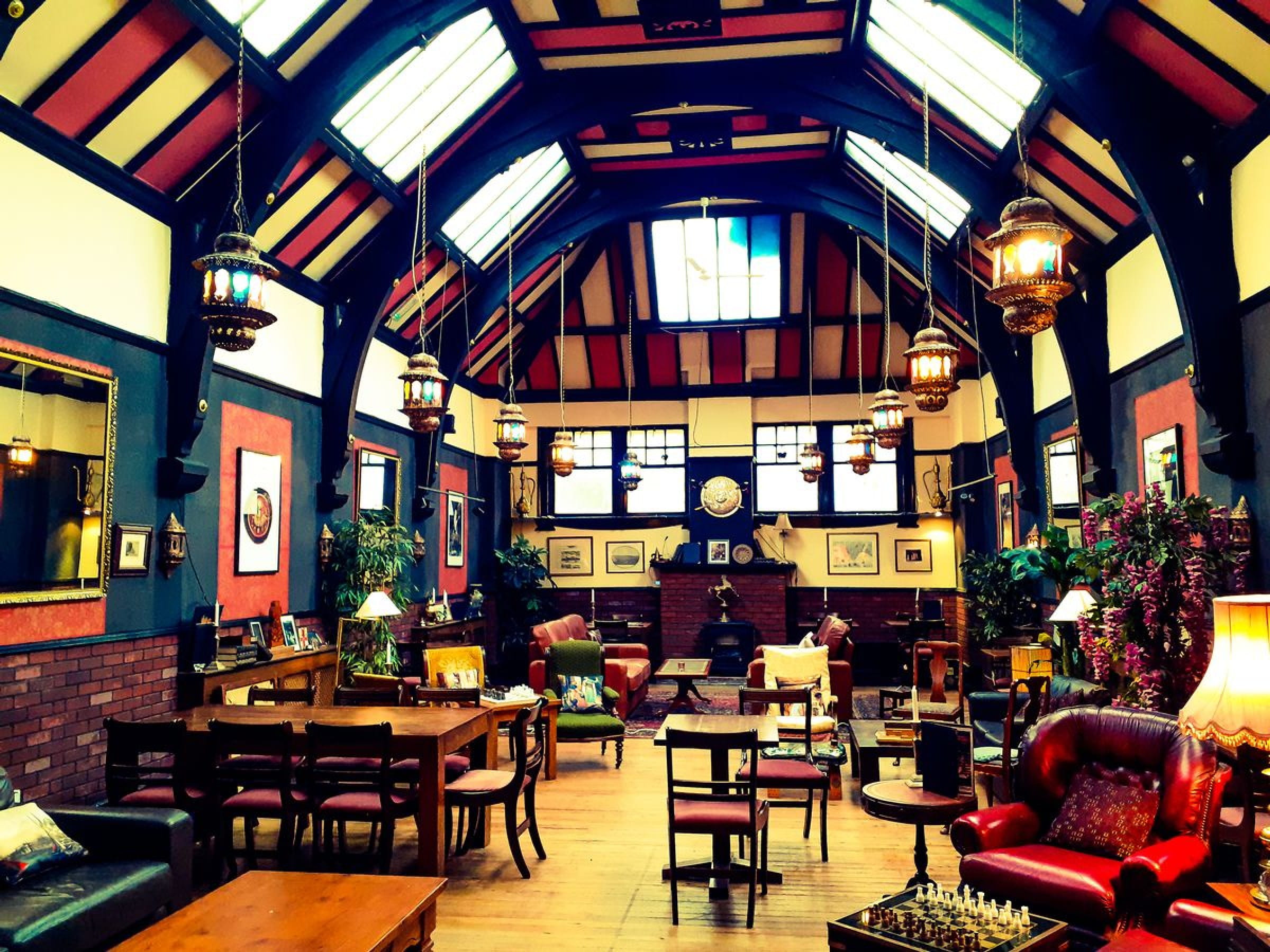 Like coffee? Like sweet, Yemeni treats and pastries? Then direct your camel caravan to Glasgow's newest and most exotic oasis - The Ottoman Coffeehouse.

Hidden behind the facade of the former Glasgow Society for Musicians, which recently served as the Shah Noor Indian restaurant, at 73 Berkeley Street, behind the Mitchell Library, the venue opens its doors tomorrow.

Described as 'A restful den for businessmen', it was swept away when the Lewis's store was built (and explains why many older Glaswegians used to refer to Lewis's as 'the Poly').

Thankfully, at least one of the decorated lunettes from the smoking room - Egypt - survives (although, where it survives, I know not).

More about coffeeMore about john andersonMore about royal polytechnic warehouse